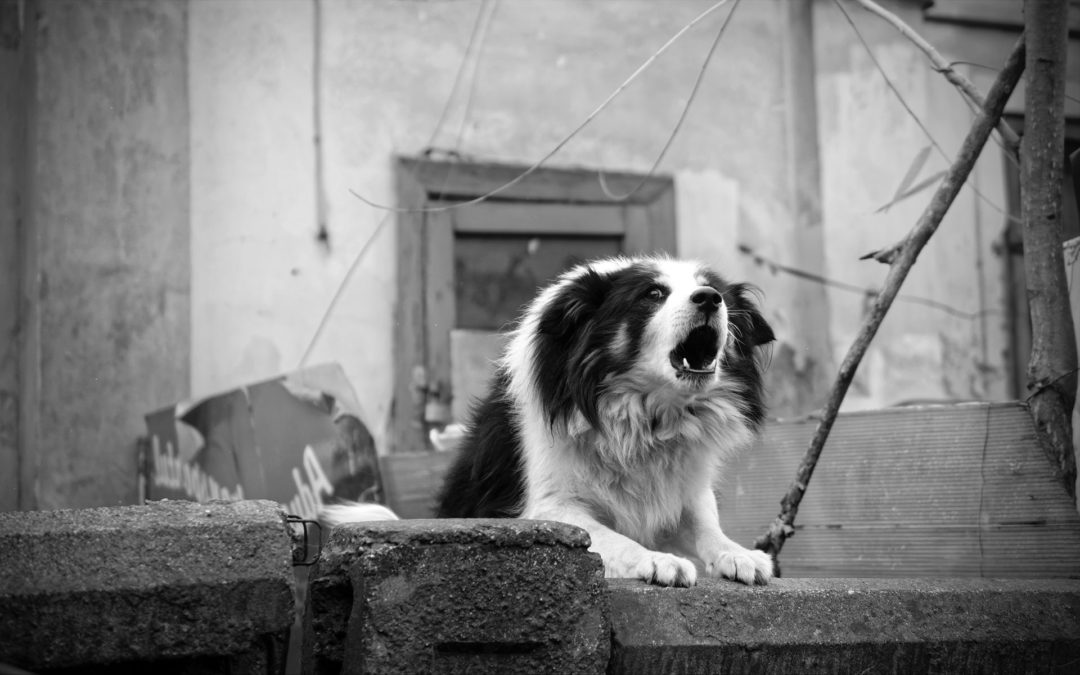 All too frequently, we see residents of Atlanta bitten by dogs that belong to a breed known for violent tendencies. These dog bites can cause extensive injuries and leave scars that will last a lifetime. Nonetheless, while areas surrounding Atlanta have taken the initiative to prevent these breeds from causing injury, Atlanta has yet to implement any of these dog laws in Georgia.
Some areas in the metropolitan Atlanta area such as Marietta, College Park, and Clarkston do have restrictions at the city level. The restrictions vary by city, some go against specific breeds like Pit Bulls, Rottweilers, and Chow Chows.
There are three common restrictions seen for such dangerous breeds throughout Georgia:

By far, the most restricted breed are pit bulls. In the 13 year period between 2005 and 2018, pit bulls were responsible for 66% of the deaths caused by dog attacks for a total of 311 people killed by pit bulls during that time.

Furthermore, there are many instances in which residents are attacked, but not killed. In one recent event, an owner’s pit bull managed to get free from its collar, attack another dog and two of the bystanders trying to break up the fight. The injuries sustained were not fatal, but one of the dog bites was bad enough that the victim had to go to the hospital for treatment. The owner of the dog is being held responsible for the attacks, and the dog might now be euthanized. But, the owner states that the pit bull is a puppy and did not know any better. However, this is precisely why other dog laws in Georgia prevent new pit bulls from being purchased. Had such a law existed in this case, the event never would have occurred. Instead, residents of Atlanta must think twice before going to public areas where dangerous breeds of dog may be present.

The thought of being attacked by a dangerous breed of dog is likely not an issue most people consider on a day to day basis. In many areas of Georgia, it doesn’t have to be. Yet, in Atlanta, these attacks do happen- and there are no laws in place to prevent them.