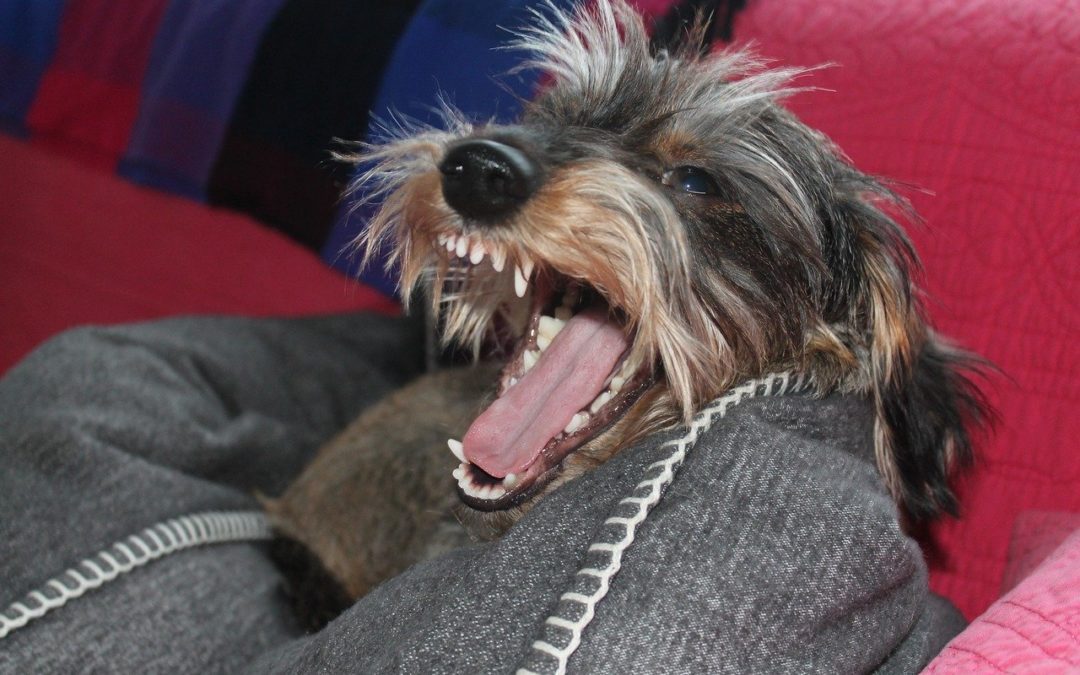 Dog bite incidents are a serious problem in the United States and Georgia is no different. Thousands of such events occur annually often resulting in pet owners shelling out hundreds of millions of dollars in insurance claims. In fact, the State Farm Insurance Corporation claims that nearly a third of all personal liability claims rendered by policyholders were the result of dog bites.

Scope Of The Problem

Compounding the issue is the fact that young children typically get bitten more than any other age group. This is often attributed to the fact that young people are curious and less apt to fear a pet or approaching a strange animal. Unfortunately, however, said actions could have seriously adverse consequences. Between the years of 2009 and 2018, State Farm has paid out in excess of $1 billion in dog-related personal injury claims.

Where Does The State Of Georgia Rank?

State Farm has released its top 10 states for dog-related injury claims for 2018. The state of Georgia was listed seventh in total claims with 117. These claims totaled just below $4 million. There are laws and ordinances in the State to prevent attacks, but it’s not a foolproof system.

The other nine states comprising this list underscore how serious this problem has become. Dog bite incidents are not specific to one geographic region. States on the list include Minnesota, Texas, Michigan, Pennsylvania, New York, Indiana, Ohio, Illinois, and California. Topping the list in claims is California, which statistics show clocked in with a whopping 409 totaling more than $18 million in funds levied.

The Consequences Of Dog Bites

Dog-related incidents can have numerous adverse consequences. Not only can bite injuries be painful and debilitating but could lead to complications like infection and physical deformity. Moreover, the fate of the dog in question is often negative. In many instances, pets that precipitate bite injuries are either taken from their owner’s custody or euthanized.

The State Farm corporation stresses that the best method of preventing these unfortunate incidents is proper education. Company officials opine that adults must be instructed regarding responsible dog ownership and children must learn the proper behavior around unfamiliar animals.

Since children are most often the victim of dog-related incidents, extra vigilance should go into educating said individuals. Youths must be ingrained to practice safety guidelines such as always asking the owner’s permission to pet the animal in question, approach any animal slowly, do not try to take food or a toy from a dog’s mouth, do not assume every canine is friendly, never shout at or run away from a dog and ensure children are supervised around pets at all times.