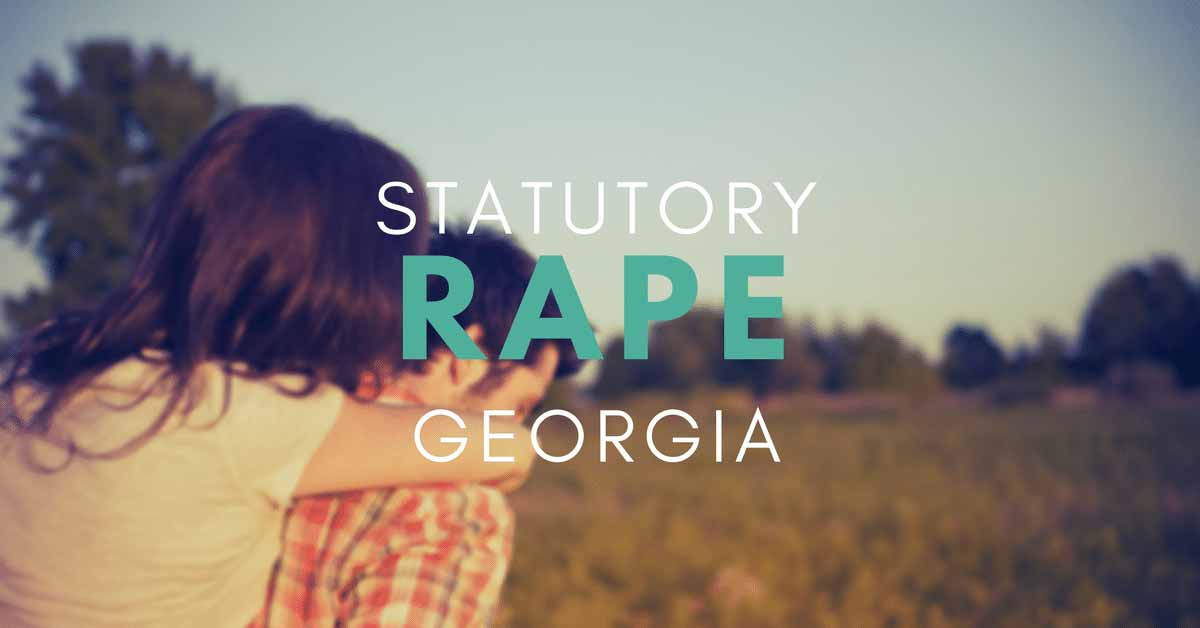 Maha Amircani, a statuory rape defense lawyer in Atlanta, Georiga at Amircani Law outlines the most important information to know if you’ve been involved if you or a loved one is being targeted for a statutory rape prosecution.

Facing a statutory rape charge in Georgia is a serious matter, but you stand a good chance of clearing your name if you are armed with knowledge and a good lawyer.

Read on to learn what constitutes statutory rape in Georgia, if the state has a Romeo and Juliet exception, and more about Georgia dating and sexting law.

Maha represents clients in state and federal court litigation as well as administrative proceedings. Her practice specializes in the areas of personal injury, criminal defense, and real estate closings. Published on: May 4, 2018. Last updated on: June 10, 2019.

Practice Areas
CALL NOW EMAIL NOW
Amircani Law is an Atlanta attorney who specializes in helping clients facing statutory rape charge in Georgia to help clear their name. Maha Amircani, the founder of Amircani Law works diligently for each client. A native of Georgia, Maha Amircani knows the lay of the land and can help bring clarity to an otherwise confusing and scary situation.

Amircani Law is a small-firm by design, in order to provide clients the best and most responsive service possible.

According to state law, statutory rape in Georgia is sex with a person under the age of 16. The law defines the age of 16 as the point at which a person may legally consent to sex. In Georgia, statutory rape is classified as a felony. It is a strict liability crime, no intent element is required except intending to do the act. There is one major exception to Georgia statutory rape law: the spouse exception. An underage person can consent to sex with their spouse in the state of Georgia. If your situation sits in the gray-area of these laws, you may be best off speaking with a criminal attorney in Atlanta about your case.

Many states recognize the modern reality of underage sex and are more lenient when it comes to consensual sex between parties close in age. In Georgia, consensual sex between someone who is 14 or 15 years old and someone who is under 18 years old (and no more than 4 years older than the first person) is classified as a misdemeanor. This provision, which lightens the potential sentence, is listed in Georgia Code, Title 16, Chapter 6, Section C.

Conversely, when the age gap is larger and one party has authority over the other, the punishments are more severe. Common examples include teacher-student, parent-guardian, public officials.

Misdemeanor charges are less severe. They can require jail time of up to one year, and the sentencing court has the power to use probation, community service, and fines. A “stay away” order may also be issued in this case.

Whether you are facing a misdemeanor or a felony statutory rape charge, contacting a criminal defense attorney ASAP can help protect your rights and avoid a tough sentence. If you’ve been arrested in Atlanta or the metropolitan area, consider Maha Amircani, an experienced criminal defense lawyer.

The full text of Georgia’s statutory rape law can be read below:

(a)  A person commits the offense of statutory rape when he or she engages in sexual intercourse with any person under the age of 16 years and not his or her spouse, provided that no conviction shall be had for this offense on the unsupported testimony of the victim.

(c)  If the victim is at least 14 but less than 16 years of age and the person convicted of statutory rape is 18 years of age or younger and is no more than four years older than the victim, such person shall be guilty of a misdemeanor. 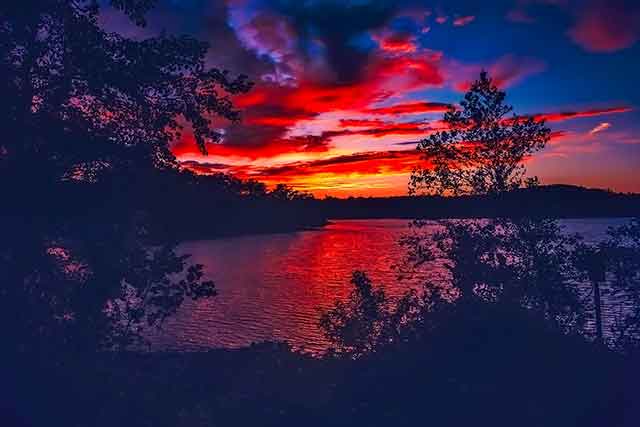 Statutory Rape in Georgia: Get the facts first and the help you need.

Age of Consent in Georgia

The age of consent in Georgia is 16 years old. This means that persons aged 15 and younger do not have a legal capacity to consent to sexual activity under the law.

Georgia statutory rape law is broken when a individual has consensual sexual intercourse with someone under age 16 who isn’t their partner. While no closing in age exemptions exist in Georgia, in the event the offender is under age 19 and the victim is no more than 4 decades younger, the crime is classified as a misdemeanor as opposed to a felony. This distinction opens the possibility of taking advantage of the Georgia First Offender Act provisions, which help first time offenders avoid permanent records.

In the United States, state law determines the age of consent for citizens in that state. Age of consent in the U.S. currently ranges from 16 to 18 years of age. In Georgia, statutory rape does not apply to sex between married persons, and marriage is lawful at age 16 with a parent’s consent. One must be 18 or older to marry without parental consent in Georgia.

In Georgia, there are other crimes besides statutory rape that are related to age of consent and child abuse. Sexual activity with an underage person may be charged as the below-listed offenses:

If you are accused of statutory rape or any of these crimes in Georgia, find an experienced criminal defense attorney who can review the facts of your case and advise you how to proceed. 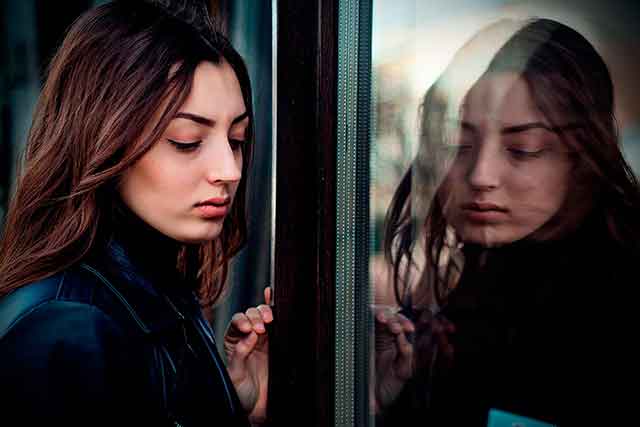 The Romeo and Juliet Laws that exist in some states allow young people to consent to sex with someone else who is close to their age, even if the first party is below the standard age of consent for that state. For example, Delaware provides that the age of consent is 18. However, they have an exception that permits 16 and 17-year-olds to consent to sex with partners up to age 29.

The below-listed states have close-in-age exemptions:

Because Georgia has no Romeo and Juliet or close-in-age exception, the results of statutory rape cases can vary widely across the state depending on the circumstances. For example, it is possible for two underage sex partners in Georgia to each get charged with statutory rape. Georgia can charge in cases where a 15-year-old willingly had sex with a 16 or 17-year-old partner since the 15-year-old could not legally grant consent.

The Genarlow Wilson case was an example of the arbitrary nature of sex act violations between young people; at 17 years old, his age did not prevent him from receiving a felony charge and a minimum ten-year sentence, though the sex was consensual.

For help navigating these complex circumstances, your best bet is to reach out to a trustworthy attorney in Atlanta GA. 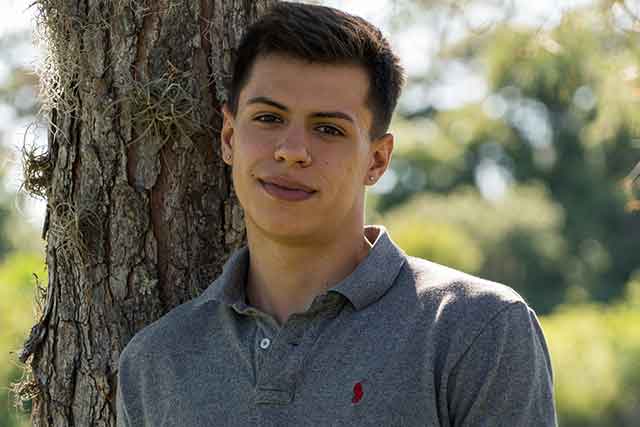 Get Help with Statutory Rape Georgia.

In Georgia, dating between adults and minors is not illegal in and of itself. However, these situations frequently lead to complications, so it may be best to avoid the situation entirely. For instance, dating a minor as an adult in Georgia might lead to charges of contributing to the delinquency of a minor or custodial interference.

Consensual dating between adults and minors is not a valid defense for statutory rape in Georgia. Regardless of a consensual relationship, sexual intercourse with a person under the age of 16 in Georgia is statutory rape (unless the parties are married).

If you’ve been charged with statutory rape in Georgia…

Speak with Amircani Law about your options for free.

Modern technology permits people to “sext” or receive and send nudes and other sexual images. But what does Georgia law say about sexting? When done by adults, it is a matter of privacy and they may do what they like.

Where possible, Georgia law treats these sexting cases as a minor’s offense and diverts then from adult processing. In juvenile court, like at the Atlanta Municipal Court, the law can apply more flexible remedies and protect privacy with sealed records and closed proceedings.

However, sexting convictions can carry heavy fines and significant sentences for teens, whether tried as adults or juveniles. If you’re caught up in a sexting case, contact attorney in Atlanta GA to help you navigate the situation. 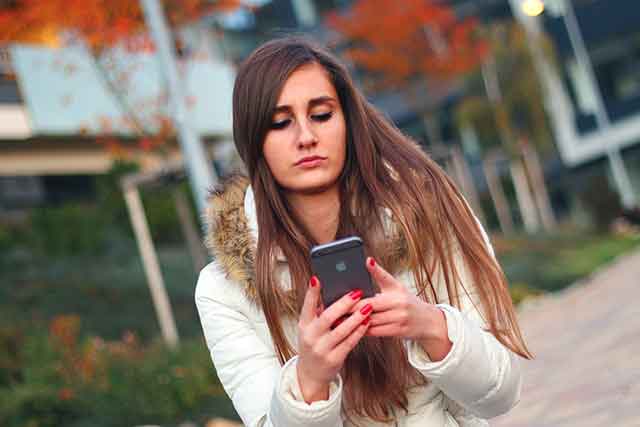 The statutory rape laws in Georgia make age the fulcrum for punishment, even if the victim acted voluntarily and misrepresents their age. In a well-publicized case, a 34-year old soldier had consensual sex with a 14-year-old who claimed she was 18. The accused and the victim ultimately agreed that she lied about her age and circumstances. Because the man was over 21, he faced a sentence of ten to twenty years in prison rather than the one to ten-year penalty applicable to defendants under the age of 21. Georgia senators recently proposed Senate Bill 154, which would eliminate consent as a defense in charges of sexual contact between students and employees of the same school. The law responded to situations in which students over the age of 16 engaged in consensual sex with adult employees or agents of the school. Teacher and student sex is already prohibited by Georgia law but proposed SB 154 would eliminate close-in-age misdemeanor exceptions for school employee and student cases. The Genarlow Wilson case illustrates the severe and unreasonable results of a strict application of the statutory rape laws. The Wilson case involves a 17-year-old in consensual oral sex with a 15-year-old girl. Wilson was charged with child molestation and given a ten-year mandatory minimum sentence, and he was placed on the list of sex offenders. Thus, he will have a lifetime criminal record and reputation as a sex offender that can thwart his participation in society. In the time since his conviction, Georgia legislature has amended statutory rape law to treat cases like Wilson’s as misdemeanors. If the same situation occurred now, as a first offender, Wilson would be eligible for expungement of his criminal record after completing his sentence, and he would not have to register as a sex offender since the victim and he were both teens, close in age, and consensual partners.