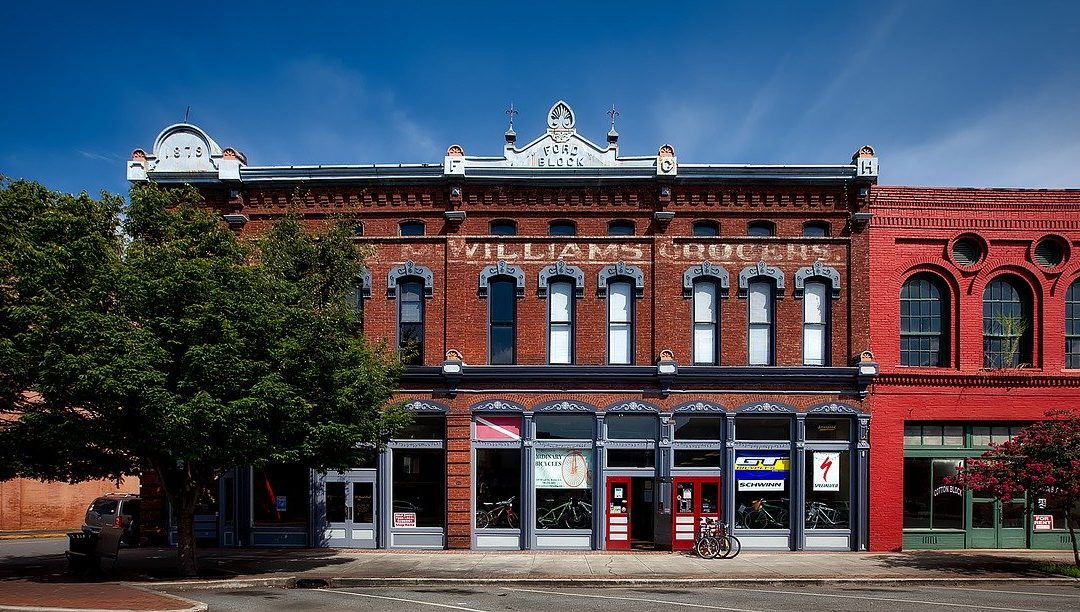 Dog bites are a serious component of personal injury law. Statistics compiled by the nationally-based medical organization, The Centers For Disease Control has concluded that more than four million dog bites occur in the United States each year. Of these, 800,000 often necessitate medical care and half of these events necessitate emergency treatment. Compounding these statistics is that many of those bitten are young children. In an attempt to reduce these alarming statistics, the State of Georgia has enacted the Responsible Dog Ownership Law or Title 4-48-20.

This piece of legislation designates the dog’s owner completely responsible should their pet attack another animal or human subject.

What Is Considered A Dangerous Dog?

The term dangerous dog does not correspond to any specific breed. The term dangerous is written to describe the animal in question’s behavior. Dogs fitting this categorization cause skin breakage through the action of biting even if serious injury is not resultant, attacks aggressively or behaves in such a way that intimidates another animal or human subject or kills another animal while off its owner’s property.

Have you been the victim of a dog attack? We can help.

The dangerous dog categorization contains certain notable provisions. First, Minor incidents that result in minor scratches or abrasions might not be enough to warrant a bite designation. Additionally, a dog in question merely barking, snarling or growling alone does not constitute the exhibition of threatening behavior. Moreover, dogs that kill another pet while off their owner’s property might be exempt from the issue provided said animal is officially designated as hunting, herding, working, training or predator control dog.

What Happens When A Report Is Made Regarding A Dangerous Dog?

Should such a report be made, said compliant is brought to a dog control officer’s attention. Said official is then charged with investigating the report to determine if the facts surrounding the claim warrant the dog in question being labeled dangerous in accordance with the act’s regulations.

Should the official in question concur with the complainant, they are required to mail a written notice to the dog’s owner within three days? This summary will contain the surrounding facts and the reasons the official reached said conclusion and are given the right to request a hearing from an adjudicating body over the matter. If the animal’s rightful owner cannot be identified within 10 days of the incident, the dog may be released to the dog control officer’s care.

If the owner requests a hearing, the said event must take place within 30 days of the request. During the proceeding, the owner will be afforded the opportunity to state their case and present any evidence attempting to prove that the dog control officer’s initial assessment was incorrect. Within no more than 10 days following the hearing, the adjudicating body will notify the owner of its decision through the postal service.

What Is The Penalty For The Dog?

Georgia Code Title 4. Animals § 4-8-24
If the officer or adjudicating body concludes the god is indeed dangerous, said individual or body is given the authority to impound the animal from its owner (Georgia Code Title 4. Animals § 4-8-24). The dog in question could be subject to euthanasia provided said animal’s actions precipitated serious injury or present an uncontrollable danger. Euthanasia might also be indicated if the animal’s owner possessed any previous criminal charges involving the dog in question.