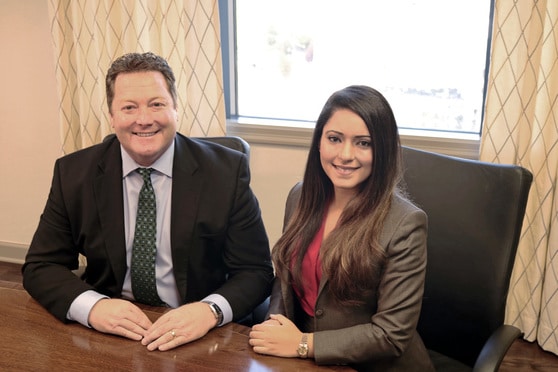 Maha Amircani, a personal injury attorney in Atlanta and founder of Amircani Law was recently in the news for her part in obtaining a $1.4 verdict for a Georgia car wreck victim.

Are you looking for help after a car wreck in Georgia? We can help:

According to Trask and court filings, the case began in 2011 when a Dodge Neon driven by Andrew Fannin ran a four-way stop sign in McDonough, hitting Wayne Nichols’ Chrysler Sebring in an “almost T-bone” wreck.

Fannin said he was going about 50 mph, and was unable to stop in time, Trask said. Fannin suffered some contusions but was otherwise fine.

According to his court filings, Nichols had more than $336,000 in medical bills for two surgeries and other treatment.